These are the novels I’m currently following. Will be updated sporadically.

It all started after he picked up a black eye mask in the school’s sports field.

Within a campus completely enshrouded in thick fog, one’s appearance was hard to discern.

On top of the classroom podium lay a piece of sharpened chalk. Upon the blackboard, a message scrawled in white.

“May all students enter the classroom with your admission ticket ten minutes before the exam starts. The exam instructors will inform you of the rules. Please follow them and refrain from cheating. The exam will start at midnight sharp. Those not at the testing site at that time are considered to have abstained.”

Geng Cong: “If one egg tart and one bag of dried blueberries are dropped at the same time on the tenth floor, which will hit the ground first?”

Jiang Shi: “Nope. If I eat both of them, they won’t have a chance to hit the ground.”

Thoughts: Not much out yet but it’s interesting enough for a follow. I’m a sucker for thriller and horror so this will be neat. Add a nice dose of BL and I’m even more sold.

Summary: A guy betrayed in the worst way possible by his wife takes the chance to reborn in a different world, a world where intergalactic travel is common and an empire still exists among the stars. Liam Sera Banfield, the new identity of the reincarnator, decides to live his new life as an evil lord. Luckily, his parents cede their count rank to him at the tender age of five, and he’s left to govern a small, undeveloped planet in the corner of some galaxy in the boonies. Watch as Liam grows as a virtuous ruler in the eyes of his people, to his chargin.

Thoughts: Totally hilarious. Possibly the best web novel I’ve read in half a year. Funny misunderstandings is my jam, and this is chock full of them. 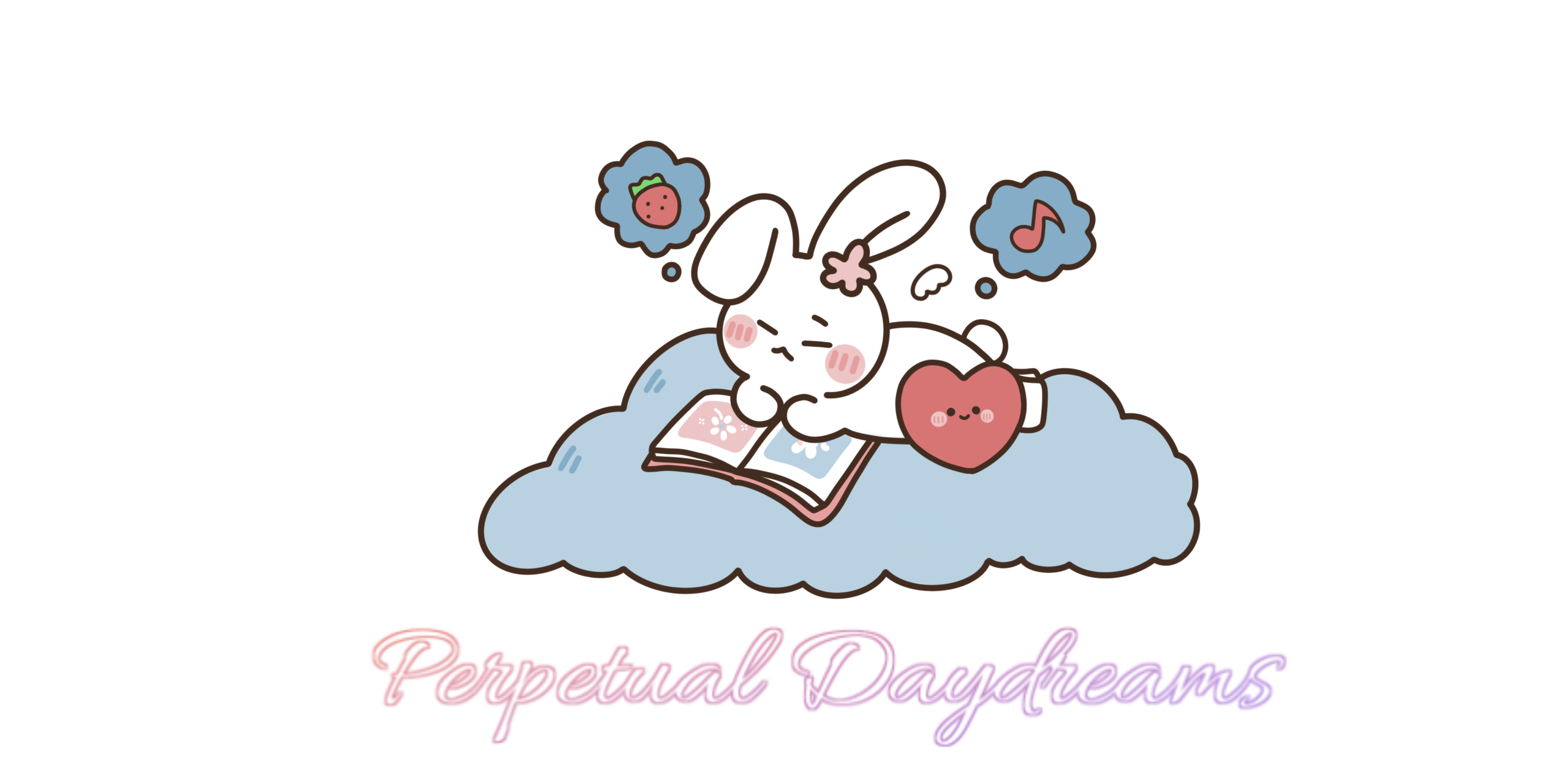 Join for answers to all chapter-related questions and updates!
Join 989 other followers

Guide on Supporting Authors on JJWXC